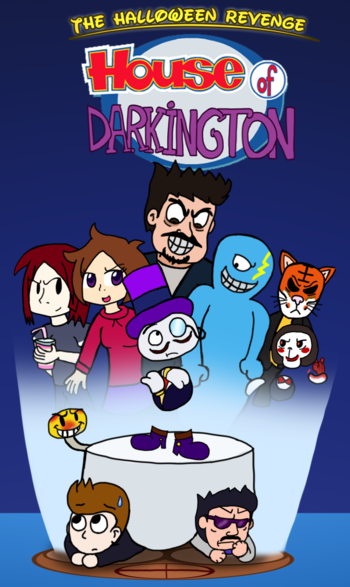 House of Darkington is the eighth installment of The Halloween Revenge and the first one focused on The Enigma Archives. The plot is a reenactment of Mickey's House of Villains inside the Revengeverse, like The Fantasia Revenge did with Fantasia. It is directed by Enigma and written by Aitor Molina.

The crossover starts heroes and villains from:

You can watch the whole specialhere