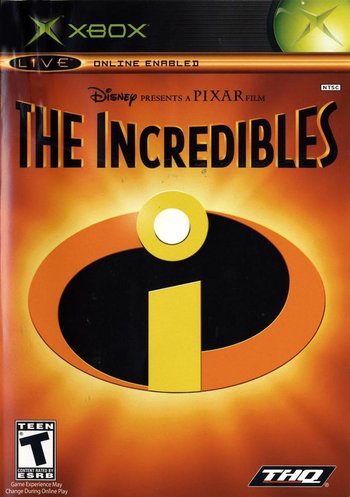 The Incredibles is a 2004 video game based on the film of the same name. It was released on the PlayStation 2, Xbox, GameCube and Game Boy Advance. The game notably has Samuel L. Jackson, Spencer Fox, Sarah Vowell and Jason Lee reprise their roles. It was followed by a non-canon sequel The Incredibles: Rise of the Underminer in 2005.