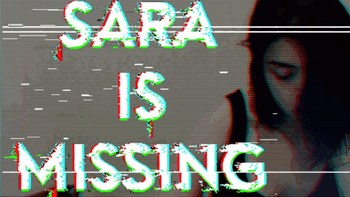 , or S.I.M., is an adventure/horror game created by Monsoon Lab for Halloween Jam 2016. You find a phone whose data has been almost wholly corrupted. After doing a system restore to before the data was corrupted, you discover an assistant A.I. which greets you as Sara, before realizing that you are not her or with her. With only the limited information left on her phone, you must search through her emails, texts, contacts, and so on in order to find out what happened to her.

The game is available for Android phones and Mac OS X + Windows PCs. A Spiritual Successor named SIMULACRA was released near Halloween 2017.