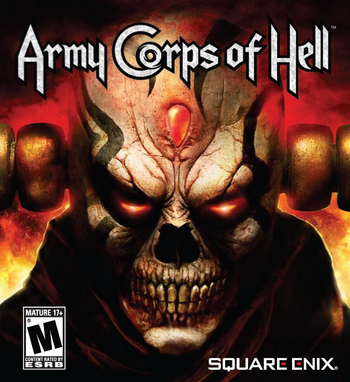 Army Corps of Hell is a real-time strategy game developed by Entersphere and released exclusively for the Play Station Vita. It is from the same writer as the Pikmin games, which explains the many similarities.