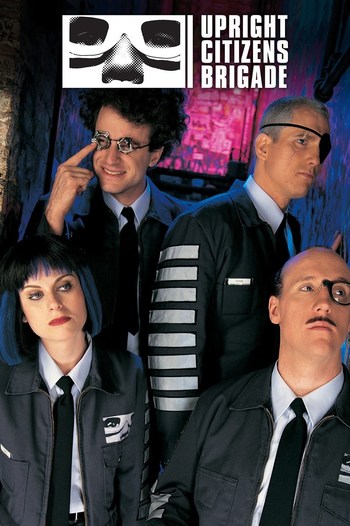 The show's framing device is that Agents Adair (Besser), Colby (Poehler), Antoine (Roberts) and Trotter (Walsh) are agents for a nebulous organization that both monitor and create chaos across the world, and that the sketches seen throughout most of the show are different subjects being monitored.

The cast would later reunite for another series of a similar format, The UCB Show, that ran from 2015 to 2017 on the suscription streaming service Seeso.