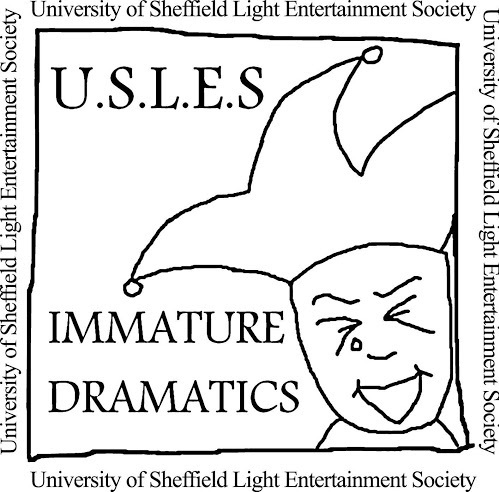 U.S.L.E.S. are the University of Sheffield Light Entertainment Society. They put on lightly entertaining shows bi-annually. Shows are most often pantomimes, but have also included sketch shows and comedy plays. All proceeds are donated to a charity chosen by the members of the society. Pantomimes are sometimes performed to local children, including schools and special needs groups, with a somewhat edited script note This generally involves removing the profanity and the more obvious penis gags.

The society was founded in Summer 2007, and started off borrowing scripts from a sister society. In their first year they put on a pantomime version of "Jack and the Beanstalk" and a comedy play of Dracula the following Spring.

In 2008 they started performing plays written by members of the society, and have continued this practice to the present day.

As most society members (and especially the writers) are total nerds, U.S.L.E.S. plays are full of tropes.