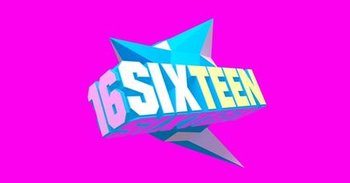 Sixteen is a 2015 Korean reality series. The goal of the show was to create a next-generation girl group to debut under the Korean Pop Music label JYPEntertainment. Through the course of the show,the pool of sixteen trainees was whittled down to the final nine by means of evaluation from the label's CEO Park Jin Young (AKA JYP), and voting by the general public. These nine girls would go on to debut as Twice.

Spoilers lie ahead! They are tagged for the most part, but use caution.