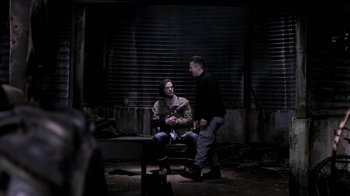 For this episode: 1 human.