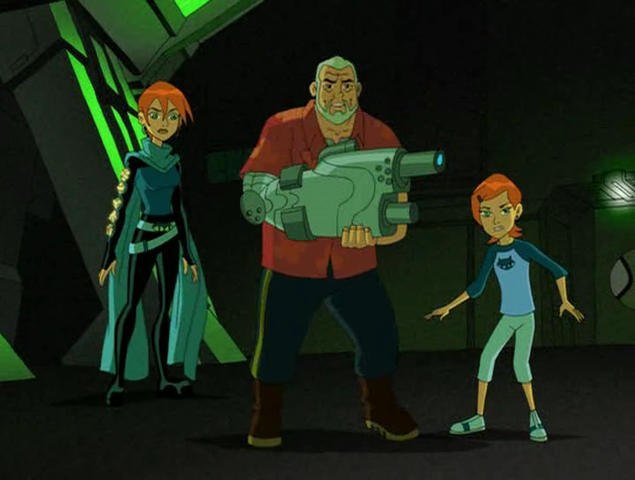 Grandpa Max looks different. It's probably the beard.
They are not pets. I don't name them anymore.

After following a tall stranger who kidnapped Gwen, Ben finds himself in his own future, and he doesn't like what he sees.