Nightmare Fuel / Fantastic Beasts and Where to Find Them 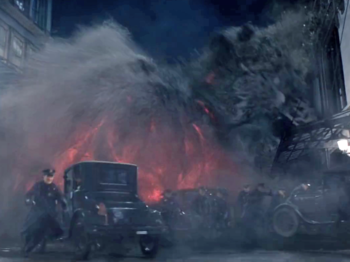 Never manipulate an orphan. Trust us.