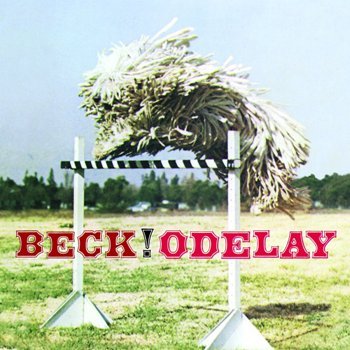 Odelay is the second official studio album by American Alternative Rock artist Beck, released in June 1996 by DGC Records. It was produced in part by the Dust Brothers, who also worked on the classic Beastie Boys album Paul's Boutique, and many similarities can be seen between the two, almost to the point where Odelay can be summed up as "the alt-rock version of Paul's Boutique".

The album further established, and even accentuated, Beck's eclectic mix of hip-hop, rock, folk, country, and soul, among other genres. Producing several singles ("New Pollution", "Where It's At", and "Devils Haircut", for example) that became favorites on Alternative Indie radio as well as MTV, Odelay proved after Mellow Gold and "Loser" that Beck wasn't a One-Hit Wonder.

The album peaked at #16 on the Billboard 200, eventually selling over 2 million copies in the US, and served as Beck's first hit album in the UK, reaching #17. Odelay won two Grammy Awards for Best Alternative Music Album and Best Male Rock Vocal Performance ("Where It's At"), and was also up for the Album of the Year award.

Not to be confused with the catchphrase from PB&J Otter.

Two trope-tables and a microphone: