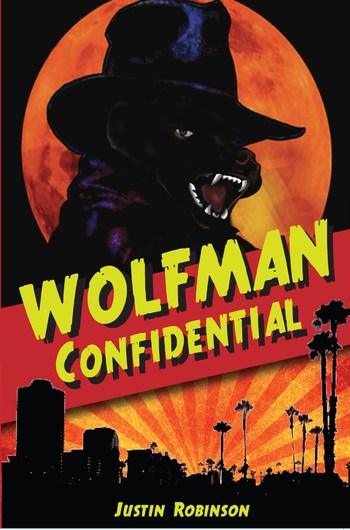 Nothing stays confidential in the City of Devils
Advertisement:

It's 1955 and monsters rule the world. Nick Moss gets forced into working for the police and finds himself embroiled in a mob war. On one side: a brain in a jar and her army of zombies. On the other: the so-called Gobfather and his legion of goblins. Homages abound and secrets get uncovered in this weird neo-noir.

It has two preceding novels, City of Devils and Fifty Feet of Trouble.