Literature / Waking Up Somewhere Else 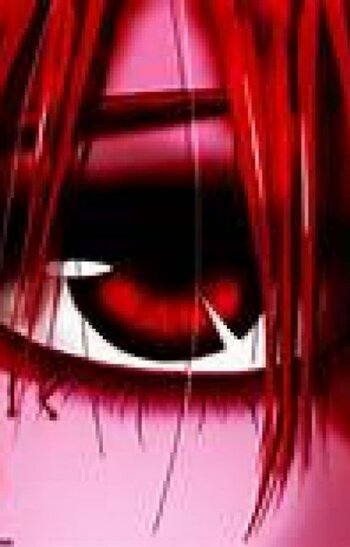 Waking Up Somewhere Else

is a Wattpad story written by Your Pet Cactus.

Its synopsis is as follows: A group of teenagers wake up in a mansion ran by a mysterious "woman in white." They need to find out why they are there while also trying not to get murdered by the person among them who is helping this mysterious woman in white. They create friendships and lose trust along the way. How will they escape this mad mansion of murder?

Beware of spoilers below.

was also released and it's currently ongoing.

This story provides examples of the following tropes: