Literature / The Letters From Nicodemus 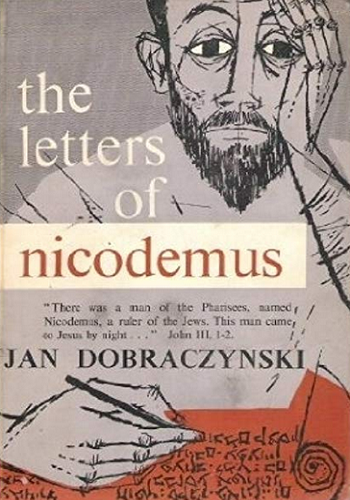 Rabbi Nicodemus ben Nicodemus is a wealthy, respected writer of haggadas (parables), who would be perfectly happy with his quiet life and work, if only his beloved Ruth was healthy. Her illness, though, is wearing at them both, as he confesses in writing to his old teacher, Justus.
Advertisement:

The times, however, are tumultous - a new prophet is said to have shown up at the shores of Jordan, a new prophet who baptises and chastises the people, claiming Someone else is near - and he's unworthy of unlacing His sandals...

The year is 3788, or, as Romans call it, year of the consulship of Piso and Frugi.

One of several novels that Jan Dobraczyński set in biblical times, Listy Nikodema ("The letters from Nicodemus") deals with "taking up the cross" and what it really means.

Tropes that have taken the leap of faith: