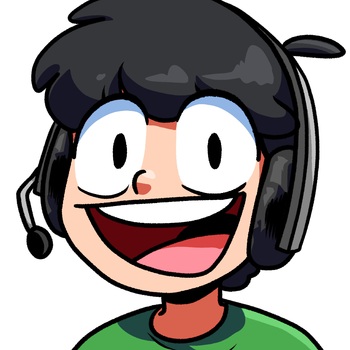 , is an Irish gamer and YouTuber, who largely makes Let's Play videos with Call of Duty, Garry's Mod or Grand Theft Auto, usually alongside the VanossGaming crew. In addition to this, he supplements his content with video blogs, other games and the occasional live-action video such as games of Cards Against Humanity. His endearing Nice Guy qualities, combined with his accent, and his trolling, have helped him gather over 6 million subscribers on YouTube.

He is part of a group of Irish YouTubers known as the Irish Lads.