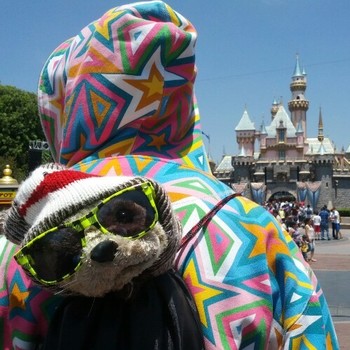 , just call him "Vash" or "His Royal Freshness", has been let's playing a massive spectrum of videogames since 2008, and has been going strong ever since. Unlike most let's players, he rarely plays them blind and instead usually focuses on helping and informing the viewers with walkthroughs, although he's started leaning towards blind playthroughs for the fans.
Advertisement:

Despite his informative style, what shines above all else is his comedy and hilarious vocabulary.