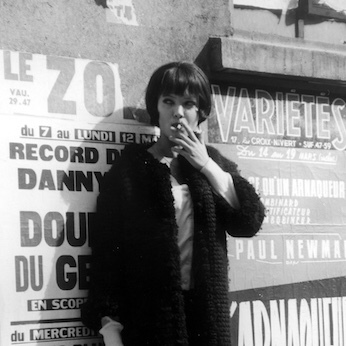 Anna Karina plays Nana, a young Parisian woman who leaves her unhappy marriage to pursue her dreams of being an actress, but turns to prostitution to support herself. She meets several clients as well as philosophers and in the end she is murdered by her pimp during a shootout with the gangsters to whom he is trying to exchange her.