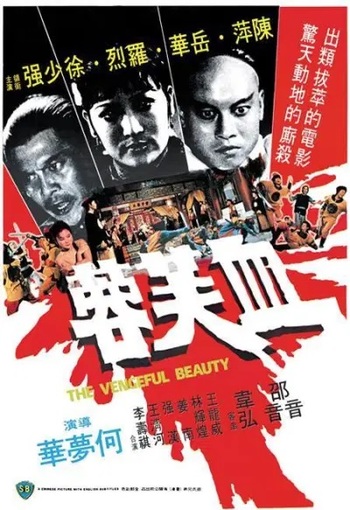 A semi-sequel/spin-off to Ho Meng Hua's earlier classic, Flying Guillotine, the story continues after the events of the original film, where another tyrannical warlord, Lord Jin (Lo Lieh), has been assigned to hunt down members of the La Résistance opposing the Imperial Court. When an Imperial Officer suspected of being a traitor ends up being killed by Lord Jin's platoon of Flying Guillotine squad, the officer's wife, Rong Qiu-yan (Chen Ping), a former warrior-turned-assassin currently pregnant with her first child, is determined to avenge her husband. Teaming up with two resistance members, Ma Sen and Wong Jun, the trio of warriors will slaughter a bloody path to revenge.