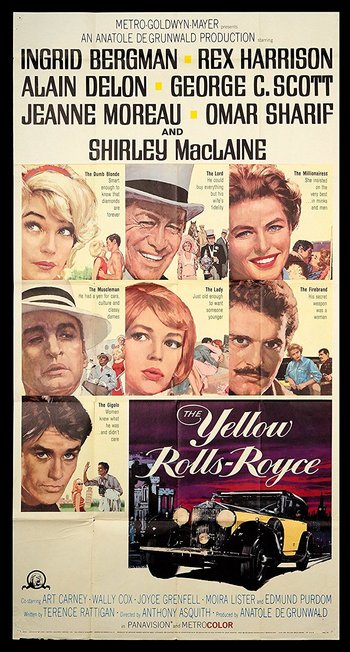 The Yellow Rolls-Royce is a 1965 film directed by Anthony Asquith.