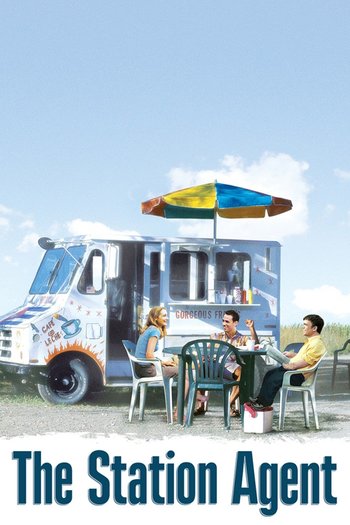 Dinklage plays Finbar "Fin" McBride, a quiet man who moves into an abandoned train depot in Newfoundland, New Jersey which he inherits when his friend and coworker dies. The withdrawn Fin soon finds himself reluctantly enmeshed in the lives of his new neighbors.