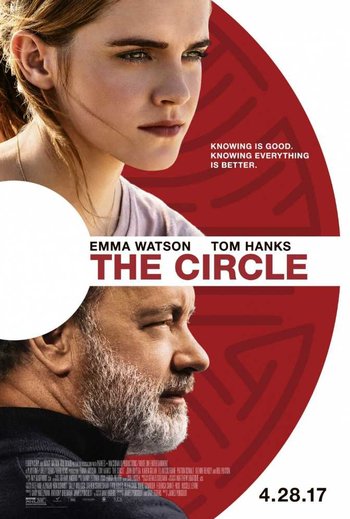 A 2017 techno-thriller directed by James Ponsoldt and adapted from Dave Eggers' novel of the same name.

The Circle provides examples of the following tropes: