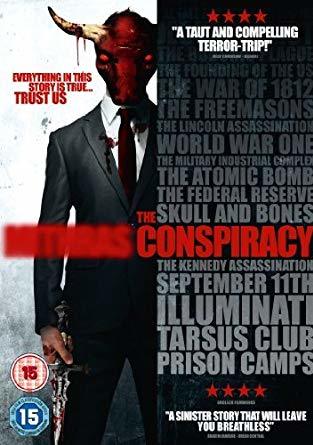 The Conspiracy is a 2012 Canadian Conspiracy Thriller film written and directed by Christopher MacBride and features actors Aaron Poole, James Gilbert, Alan C. Peterson, and Julian Richings. It tells the story of two documentary filmmakers who set out to create a film about a conspiracy theorist named "Terrance G" who disappears during the making of the film. The two filmmakers are subsequently drawn into the world of a global syndicate whose aims and machinations are clouded in secrecy.