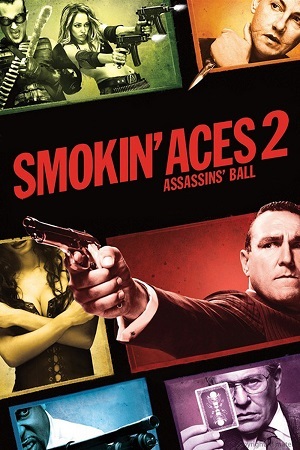 This time, the target is Walter Weed (Tom Berenger), a lowly desk jockey at the FBI on the verge of retirement, who is informed by his bewildered superiors that a massive price has been placed on his head, on condition that he is killed at precisely 3:00AM on April 19th, the very day he retires. He is given a team of Federal Agents as bodyguards and taken to an impenetrable underground fortress disguised as a bar, while all manner of ruthless killers converge on his location. Once again, there is a twist at the end that changes the nature of the story.