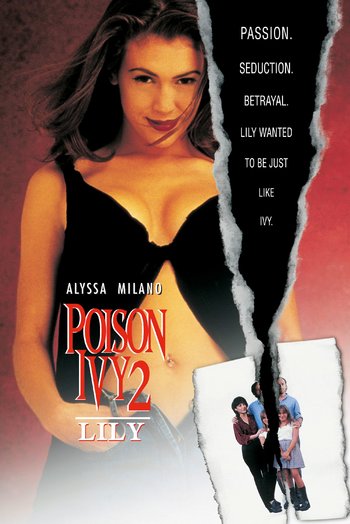 Lily (Alyssa Milano), a sheltered Midwesterner, arrives in Los Angeles to attend art school. In the large apartment she shares with several others, she discovers a diary detailing the sexual misadventures of a girl named Ivy, and decides to transform herself into the girl's image. The film was released on April 6, 1996.