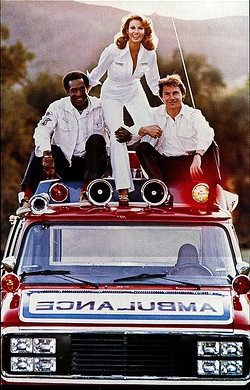 The F & B Ambulance Co. is looking for a few good men... but they will take any body they can get.
Advertisement: