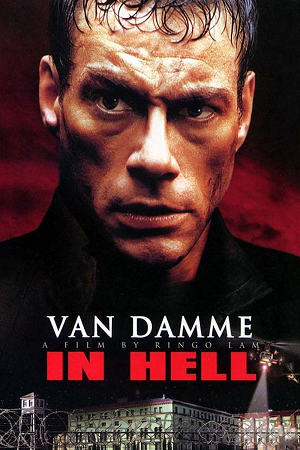 A 2003 movie directed by Ringo Lam starring Jean-Claude Van Damme, and quite possibly one of his darker works.

Kyle Le Blanc (Van Damme) is an American working and living with his wife in Russia. After his wife is raped and killed at home, the criminal gets off due to lack of evidence; a vengeful Kyle shoots the man outside the courthouse in turn. As a result, he gets sentenced to a sinister and violent prison where the prisoners are forced into death-matches for the warden's amusement.

Unlike most of Van Damme's previous movies, his signature martial arts don't play a role, but the fights are portrayed in a more realistic manner. Fan response has received his performance in this film very well.