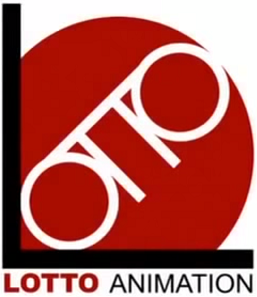 Lotto Animation (formerly known as Lotto Planning, Inc.) is a Seoul based South Korean studio. Despite working on a large number of shows, not much is known about them. They don't even have a website.
Advertisement:

See also Dong Woo Animation, another South Korean studio that has worked with Warner Bros. on many occasions.

Shows & Movies worked on by Lotto