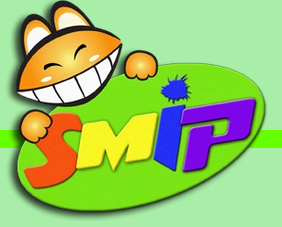 (also known as Sunmin Image Pictures, or SMIP for short) is a South Korean Animation studio. It was founded in 1990 as Artplus.