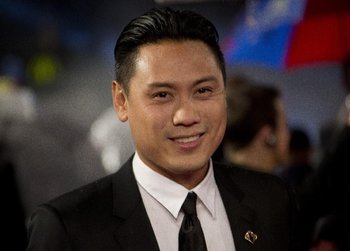 Tropes applying to this director