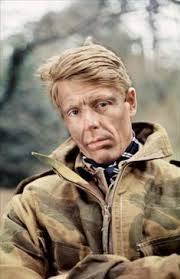 He won Best Supporting Actor awards at the British Academy Film Awards for The Go-Between (1971) and A Bridge Too Far (1977).

He is the father of actors Emilia Fox and Freddie Fox, and the elder brother and uncle, respectively, of actors James Fox and Laurence Fox.