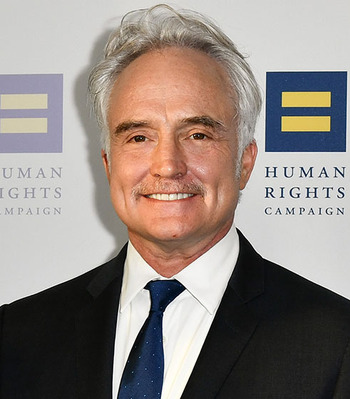 Whitford started with a string of minor roles before rising to prominence playing White House Deputy Chief of Staff Josh Lyman on The West Wing. Since then he's had several notable roles on television, including Danny Tripp on Studio 60 on the Sunset Strip, Dan Stark on The Good Guys, Magnus Hirschfield on Transparent, and Joseph Lawrence on The Handmaid's Tale. He's also appeared in several high-profile films.

He was married to Malcolm in the Middle actress Jane Kaczmarek for 16 years, and they have three children. He is now married to his Transparent costar Amy Landecker.