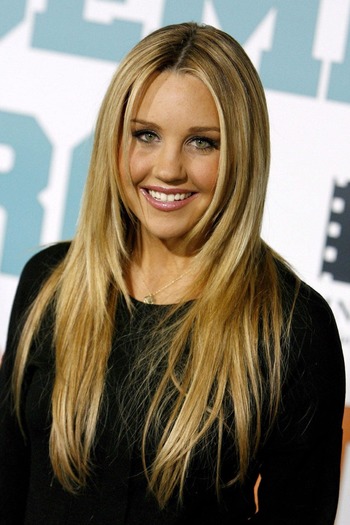 Amanda Laura Bynes (born April 3, 1986) is an American actress born in Thousand Oaks, California. She started out a child star in All That and The Amanda Show and was widely seen as a comic talent. She appeared in quite a few high-profile works in the late '90s and 2000s, but announced a hiatus from acting in 2010 due to personal problems.