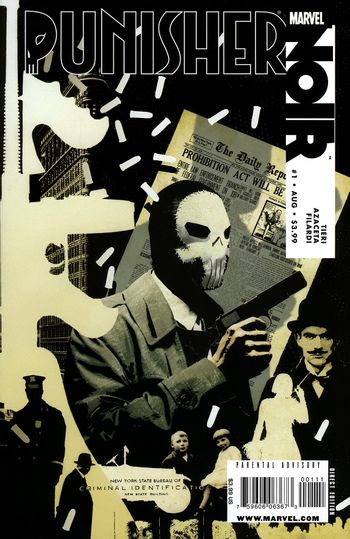 As usual, the Punisher is vigilante who is out for revenge. His primary target is the mob boss Dutch Schultz,and three certain enforcers, who are responsible for him becoming the man he is now.