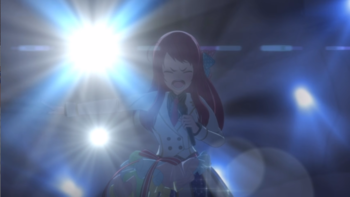 These aren't your typical mindless zombies. These are Full-Blown Zombie Divas, and they deserve your respect!