Western Animation / The Magic Trolls and the Troll Warriors 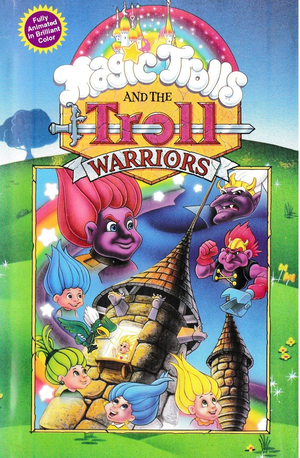 The evil King Nolaf and his Troll Warriors have conquered the once joyful kingdom of Everafter, imprisoned beautiful Princess Celia and her father, and banished all happiness from the land. Everafter's only hope lies with five Magic Trolls who have been placed in suspended animation. With the help of a young Troll boy named Sven and Siegfried the bird, Princess Celia awakens the Magic Trolls who can save her land and bring back happiness.