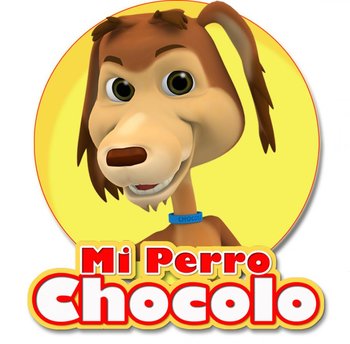 Mi Perro Chocolo (My Chocolo Dog) is a Chilean YouTube Edutainment Show created in the Turn of the Millennium but got more recognition and success in The New '10s, not just in Chile, also in Latin America and other countries. First started as children songs but later becomes an animated series called Uno, Dos, Tres ¡A Jugar!note One, Two, Three, Lets's Play!, which became very famous in Chile at the point of having their own merchandise. In April 2020, Mi Perro Chocolo is one of the web series that are part of the children's public TV channel "TV Educa Chile".

in Spanish, which also has videos of Chocolo and friends in English