Parascientific Escape is a Visual Novel/Room Escape Game hybrid series developed by INTENSE and published by CIRCLE. If the combination sounds familiar, it's because this series is a budget-priced homage to games like Nine Hours, Nine Persons, Nine Doors. They are set in a world where humans with psychic powers are becoming more commonplace and revolve around protagonists with these powers. There are three games in the series, each of which has a different story that connects to the overall plot: 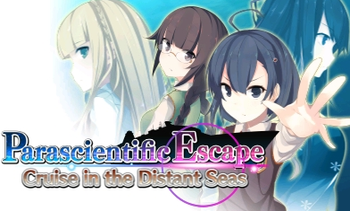 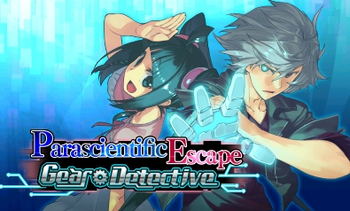 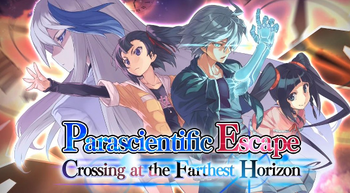