Video Game / Silence of the Sleep 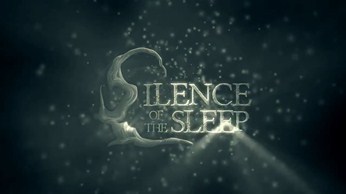 Silence of the Sleep is a 2014 Survival Horror Point-and-Click Game, developed by Jesse Makkonen. It begins with the protagonist, Jacob Reeves, jumping off the cliff to commit suicide … no, it begins, with you, the player, pushing the button to fall backwards after Jacob has made up his mind.

That fall wasn’t the end of him, however, and it seems as if he’s not allowed to die by his own hand. However, there are now plenty of demons around, who are more than willing to finish the job. Since Jacob lost the memories of his past after the fall, he no longer remembers what caused him to jump, and he’s adamant to live, at least until he discovers the truth of the matter.

The game can be gotten here