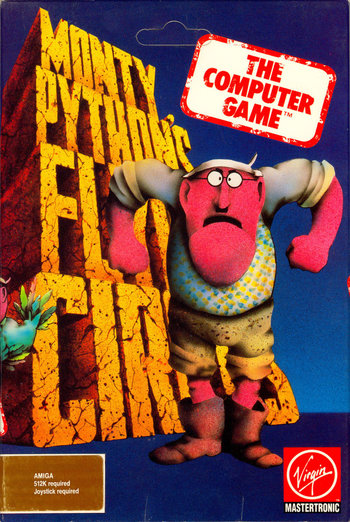 And now: How to recognise different types of trees from quite a long way away

And now for something completely different...