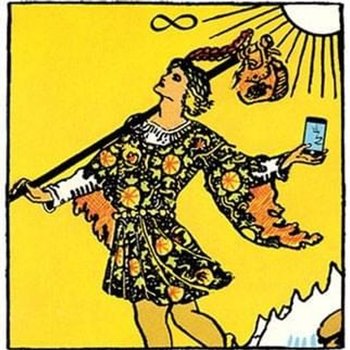 I was okay once, I can be okay again, I've not gone crazy just yet.
Nothing vast enters the life of mortals without a curse.
— Sophocles

Octet is a "chamber choir musical" written and composed by Dave Malloy, the creator of Natasha, Pierre, and the Great Comet of 1812 and Ghost Quartet. It focuses on a meeting for the "Friends of Saul," a support group for internet addicts, and the impact life in the age of social media has had on its eight members. The show premiered off-Broadway in summer 2019 to critical acclaim, and a crowd-funded live cast recording was released that October.

This musical contains examples of the following tropes: