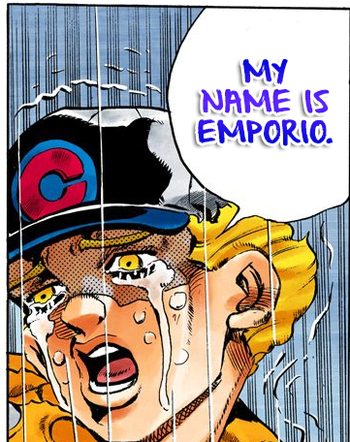 Let's face it. We're all crying too.