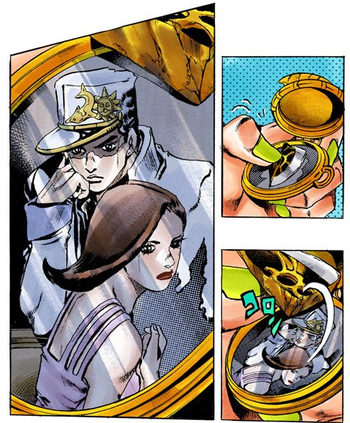 The one time that having your worldview be shattered makes your life better.