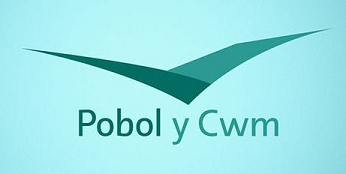 A Welsh-language opera sebon produced and broadcast by The BBC, Pobol y Cwm (People of the Valley) takes place in the fictional village of Cwmderi, in southwest Wales.
Advertisement:

Most episodes center on the small businesses and houses surrounding the village pub, Y Deri, and local farm Penrhewl. In addition to the native characters, the show also features incomers from across Wales, with various accents and abilities in Welsh, and even the occasional sais wandering in from England and looking around in terror.

You can watch it with subtitles through BBC iPlayer

and check out the online extras here (English website)