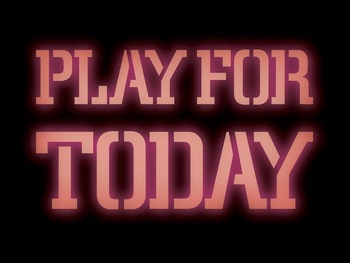 A long-running drama anthology series that ran on BBC1 from 1970 to 1984, which—as the title suggested—showed a different one-off teleplay each episode. The series featured some early works of famous directors such as Barry Hines and Mike Leigh, alongside some seminal stuff from less-cinematically-inclined writers such as Dennis Potter.

Tropes Present Throughout the Series