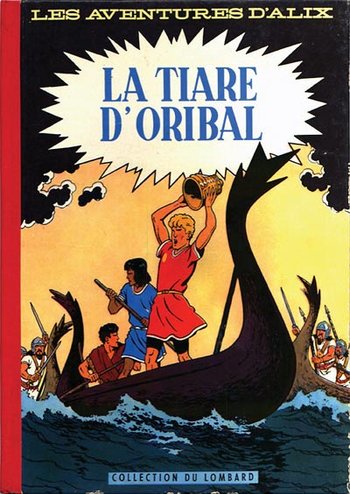 La Tiare d'Oribal (The Tiara of Oribal) is a comic book by Jacques Martin. It was first published in Tintin magazine in 1955-1956. Then it was published as a comic album in 1958. This is the fourth episode of the Alix series.

Alix is sent in the East to bring back a young prince, Oribal, to his home country.