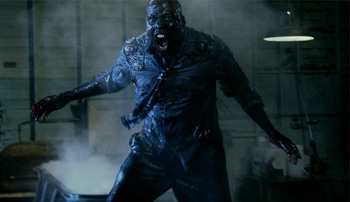 When a show deals with various deaths, it is bound to enter gruesome territory.