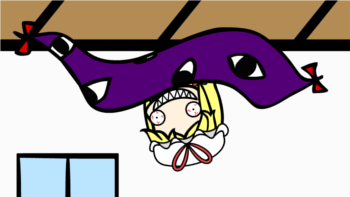 Would you like to come to Gensokyo with me?
Advertisement: