Manga / Man of Many Faces 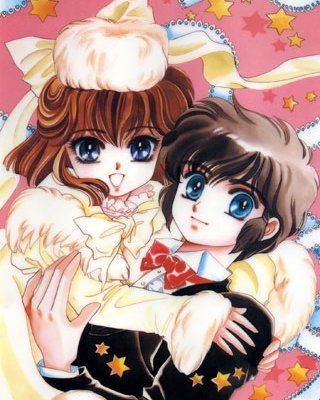 A master thief has his own heart stolen.
Advertisement:

A two-volume Manga by CLAMP which ran in Newtype from 1990 to 1991, it follows the nine-year old Akira who steals valuable objects for his two mothers, known to the public as the "Man of 20 faces".

Then he runs into a young girl named Utako in the middle of one of his crimes, and end up striking a friendship that eventually becomes something more.

The eponymous thief is also part of the Clamp School Detectives (for reasons entirely based on Rule of Funny).