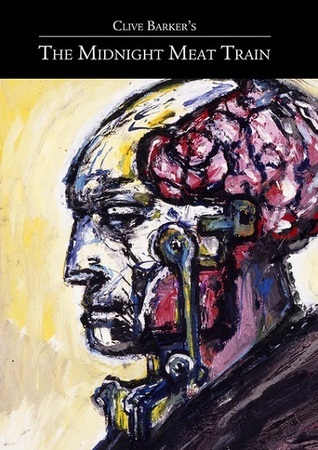 A horror short story by Clive Barker, later adapted into a Slasher Movie by Ryuhei Kitamura. It was a part of the first volume of the Books of Blood.

In the story Leon Kaufman makes a mistake when he falls asleep on a train and wakes up to find himself caught up in something he had no clue existed. All beneath the streets of New York City.