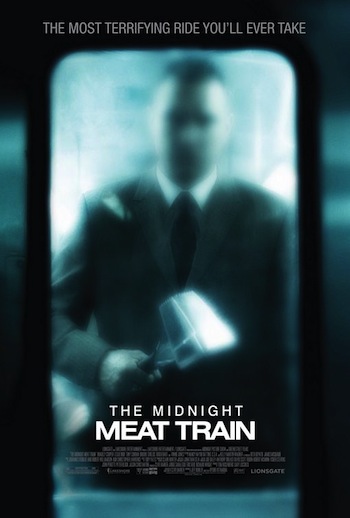 The Film of the short story by Clive Barker made in 2008 by Ryuhei Kitamura. In it, Leon Kauffman (Bradley Cooper), a photographer, is attempting to find the "real" New York City. He begins to delve into the city's inner "darkness", and while there, discovers a monstrous serial killer (Vinnie Jones) roaming the subways — and then he meets his boss.